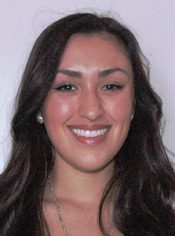 So proud of Isabella “Bella” Illescas – we’ve been working toward this day for weeks now. Congratulations, Bella! 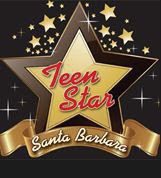 For those who were unable to attend the event – check it out – although she didn’t win – she gave one of the BEST and definitely funnest performances of the night (: I never get tired of watching this performance. American Idol and The Voice – watch out!! Still So Proud Bella – XOX

The Teen Star® Santa Barbara program determines the best solo singing talent from 7th – 12th graders in Santa Barbara County. Contestants interview and audition before a panel of judges. Ten semi-finalists are chosen to compete in the Teen Star® Showcase before a live audience and celebrity judges from the music industry. Three finalists are determined by the judges and audience; the audience votes electronically to select the final winner.

Supporting Youth in the Arts